NATCON, do you use it? 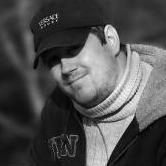